One of my favorite memories from law school is a party some students in my small section threw at their townhouse to celebrate the end of our three years of study.  I was an oddity in my small section in that I was older than everyone else in the section and I had three kids already.

Two of my children, four year old Jimmy and two year old Johnny, were there with me enjoying the party and I was keeping an eye on them in the hub-bub.  There was a keg of beer out back in a little enclosed outdoor patio and everyone was festive at the conclusion of our last finals week.

Once when I hadn't seen either of my two kids in a minute or two, I got up to look for them as any dad would do.  There weren't any stairs in the townhouse and they couldn't get out of the premises so I wasn't overly worried about them.

I found them soon enough, out back in the momentarily deserted back patio.  They had obviously been watching the comings and goings of everyone and observing the frequency with which my friends had been going out the back door to get a cup of beer.

They had waited for their chance and when the coast was clear, the two of them had gone out into the little fenced-in space to do what the adults did.  As I went outside, I saw that Jimmy was furiously pumping the keg and Johnny, as directed by his older brother, was dutifully holding a plastic cup in his chubby little fists under the dispensing hose, waiting for the golden elixir that everyone was enjoying so much to appear.

The only problem was that Jimmy didn't know how to push the dispensing lever on the outlet to allow the beer to flow after being pumped.  But amidst Jimmy's hurried whispering to Johnny to hold the cup more steady and the older boy's frenzied pumping, they were certainly trying to imitate the big people.

Happy Birthday Johnny.  I love you. 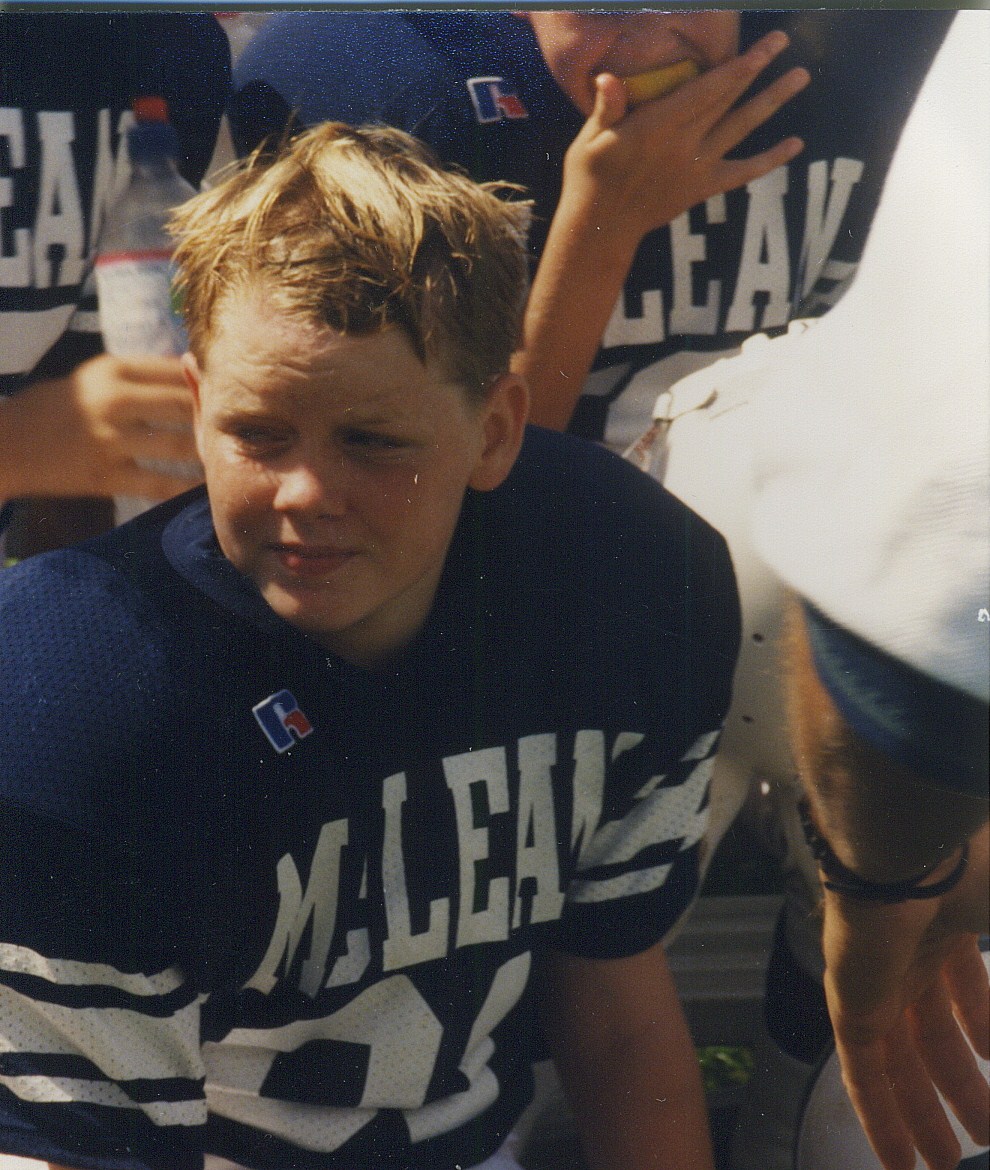 Ringing in the New Year

…with lunch at the Lost Dog at noon today. 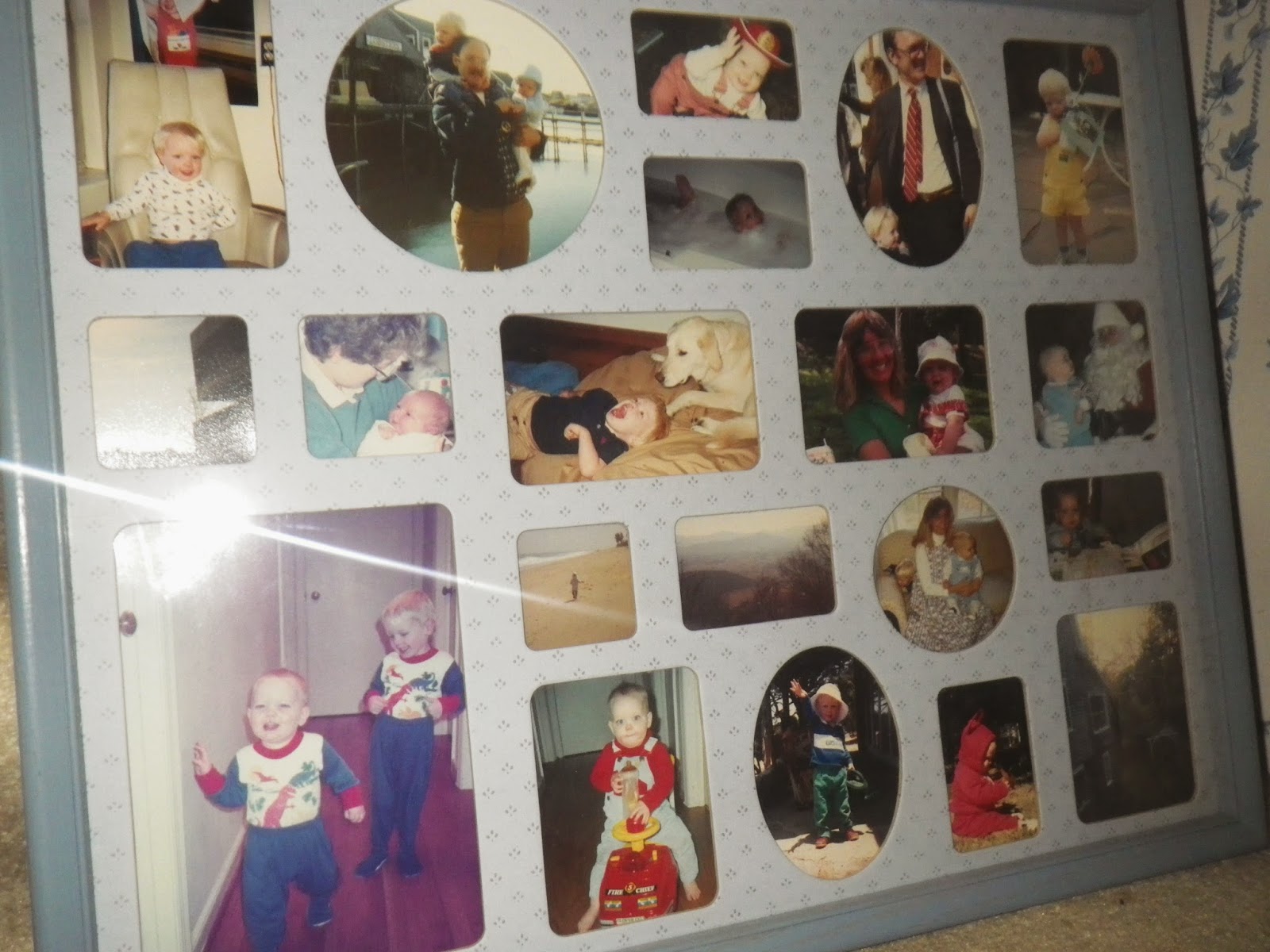 Perhaps I'll see one or more of you there then. 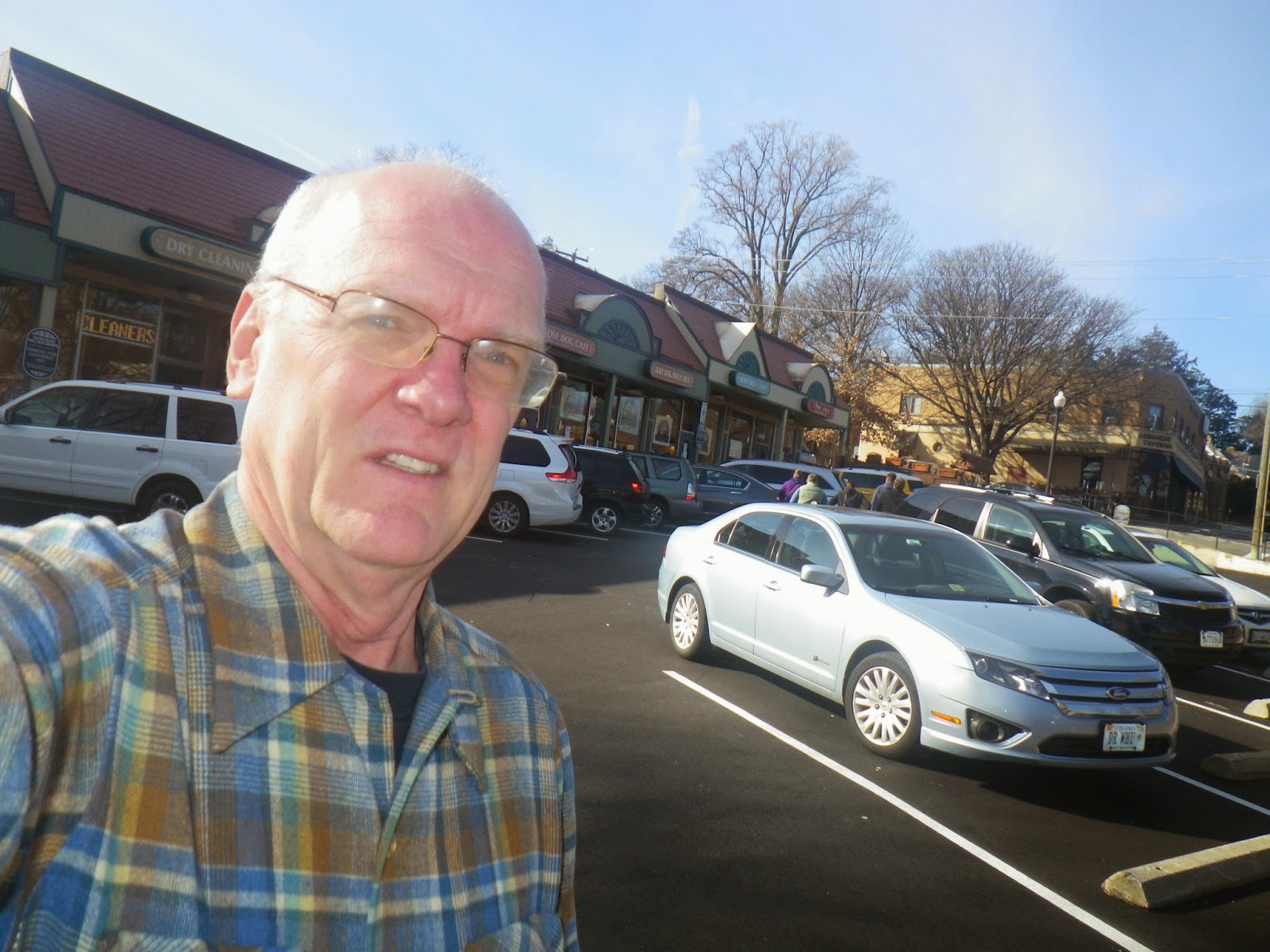 Or perhaps, some other time then. 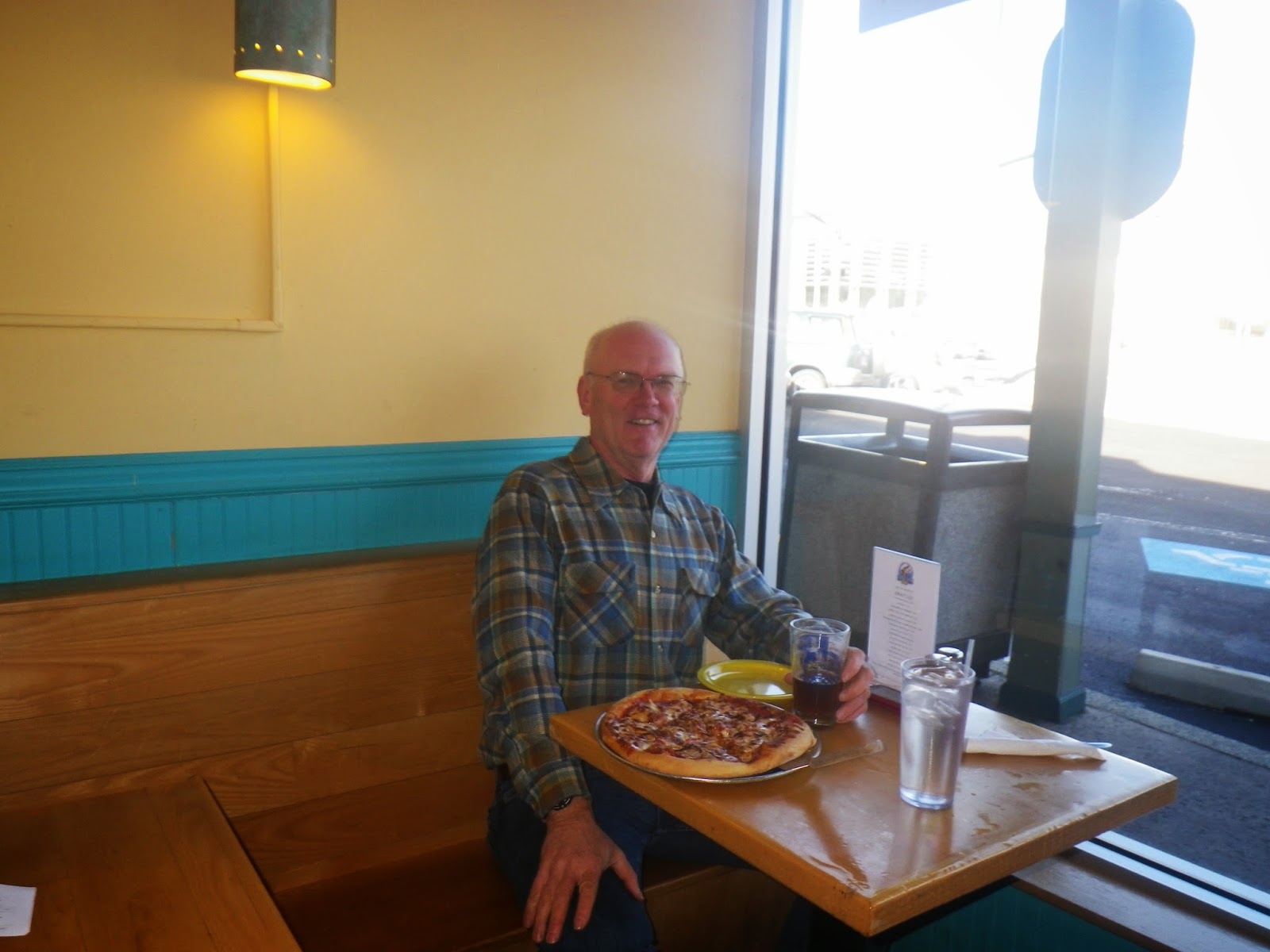